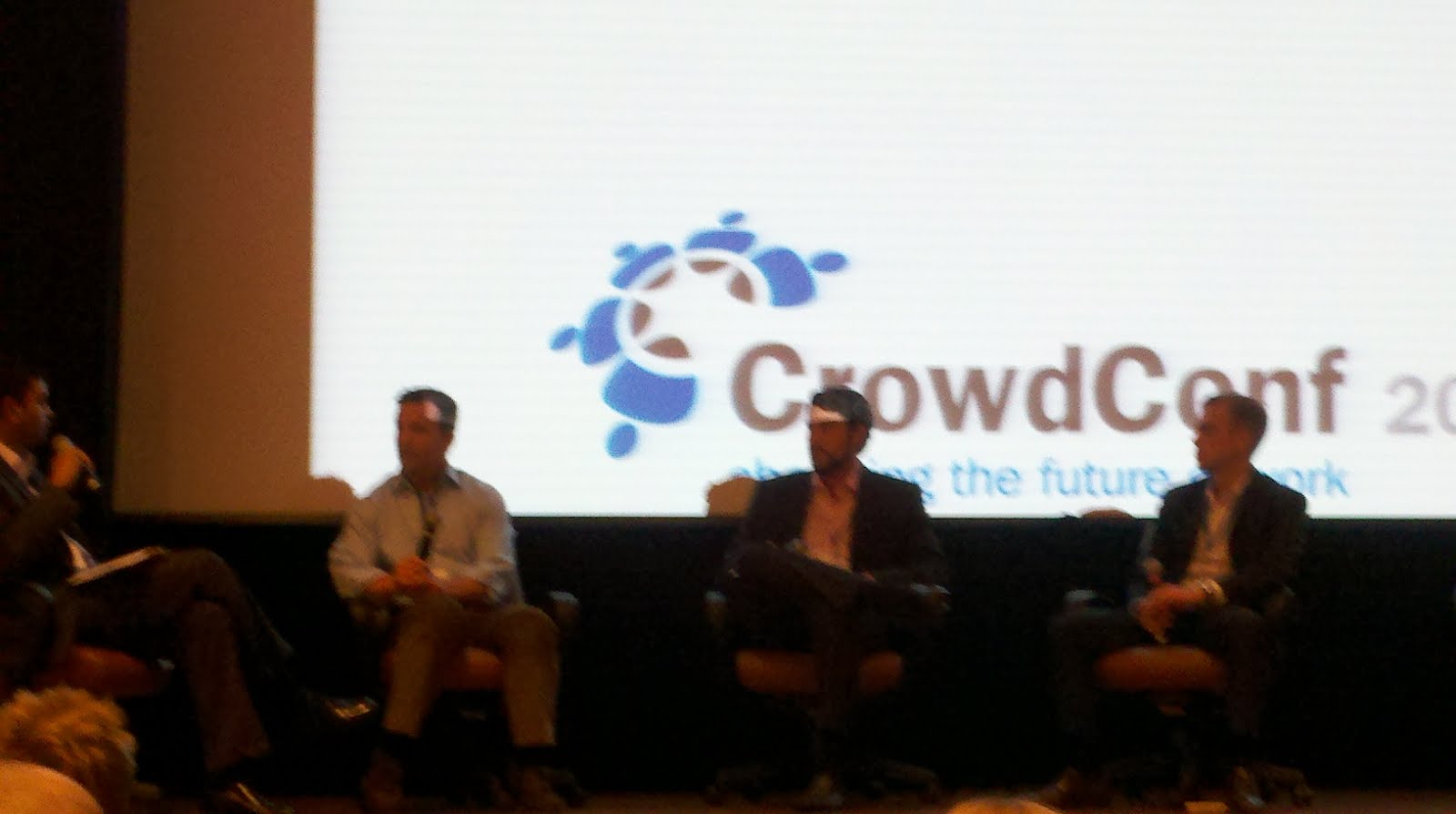 On Tuesday, October 23rd, 2012 Bryce Maddock attended CrowdConf 2012 as a featured presenter and official guest of CrowdFlower. Maddock remarked on the interesting role TaskUs occupies in an event like CrowdConf which is mostly focused on the latest and greatest uses of crowdsourcing,

"As a company that does outsourcing, it's imperative that TaskUs is knowledgeable about anything relevant to the future of work. Our clients often ask us to provide services which are complementary to their crowdsourcing solutions. Recently, we have been tasked with verifying the work of crowdsourced teams for accuracy, quality and efficiency. Outsourcing and crowdsourcing will change the modern workforce significantly over the next 10 years."

As part of the modern labor panel, Maddock was joined by a few of his colleagues: Wyatt Nordstrom (CEO, Maven), Rich Pearson (CMO, Elance) and moderator Sreene Ranganathan (VP, Jefferies & Company Investment Bank). The entire agenda of CrowdConf was split into three different tracks which included the following topics: Microtasking, The Big Picture and Ideation to Exit. The modern labor panel was part of the Ideation to Exit Track. Maddock and his colleagues were asked a series of carefully selected questions that covered a variety of topics. Highlights included questions focused on the future of work, possible market threats to crowdsourcing, the legitimacy of the crowdsourcing industry and potential legal issues that will affect companies that utilize crowdsourced labor. 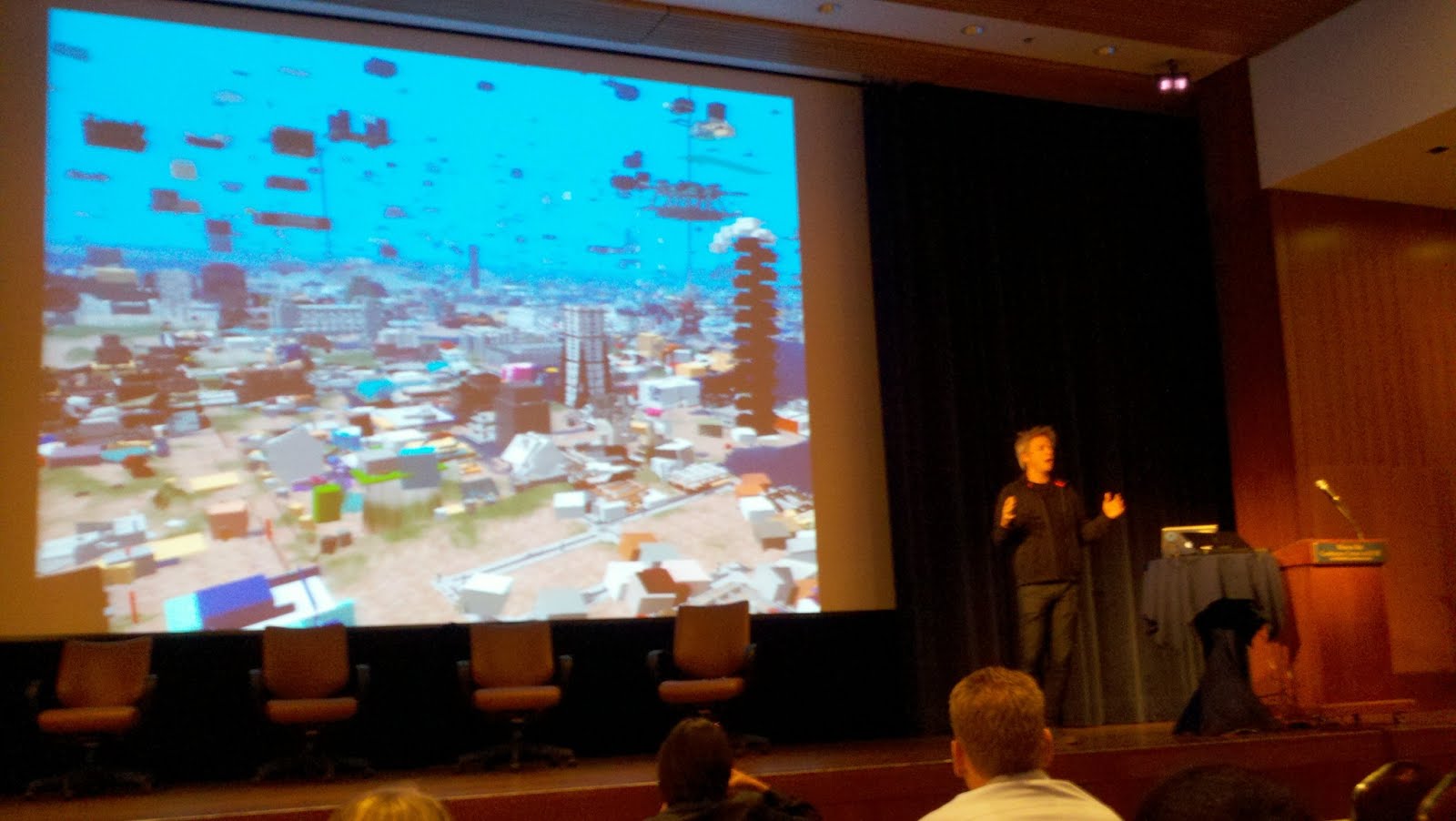 From the moment Slava Rubin of Indiegogo gave the keynote at CrowdConf 2012, it became increasingly clear that exciting innovation lies on the horizon for the modern workforce. Other CrowdConf highlights included presentations by Jim Fowler (Founder of InfoArmy, Jigsaw), Edwin Chen (Data Scientist, Twitter) and Noah Clark (Executive Creative Director, Victors & Spoils). Crowdsourcing has only just begun to breach the surface of what is possible. Outsourcing only became a relevant term in 1985. Since then, history has seen outsourcing go from being the radical new way to get things done for less to it's far more conservative reputation in the industry today as a means for getting the best possible work done for any task. Similarly, crowdsourcing will transform and change dramatically over the years both in perception and in use. There is a correct use of each layer or type of work in the modern workforces. The companies that use each workforce solution will rapidly scale and grow. That fact never changes. 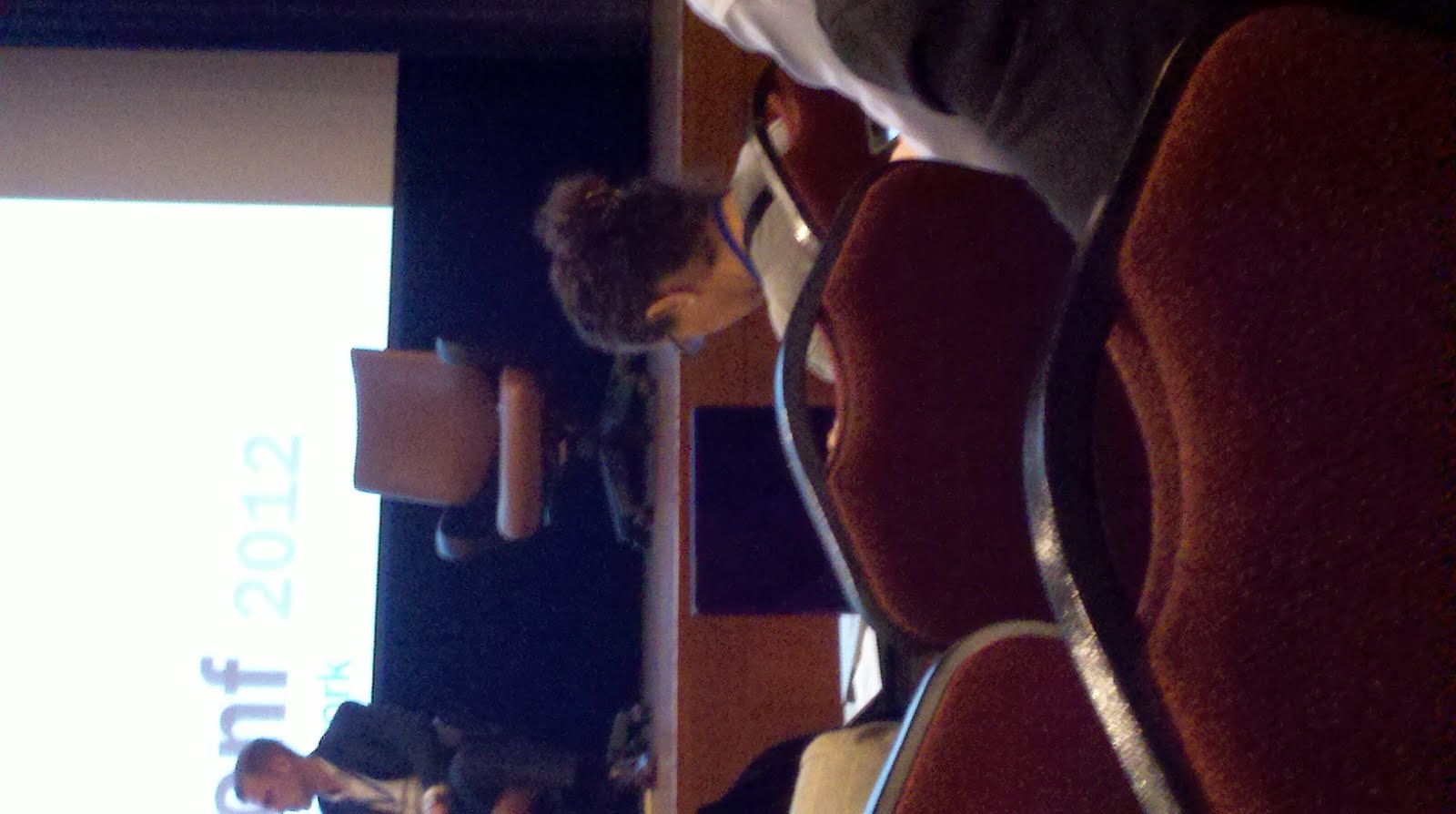 Pictured Above: A nice woman hired to attend CrowdConf 2012 on behalf of a Microsoft exec via TaskRabbit.